Our very own Kate Middleton back in the news

We couldn’t help but smile when an old friend of ours hit the headlines this week – even if she was in disguise!

So it was quite a surprise to see her posing in all the national newspapers this week – as Kate’s sister Pippa Middleton.

Jodie had been hired by Debenhams to promote their new replica of the Alexander McQueen bridesmaid dress worn by Pippa at her sister’s wedding.

Posing on the red carpet outside the Oxford Street branch in central London, Jodie showed off the famous curves that catapulted 27-year-old Pippa to fame.

Essex-based Jodie, who works as a PA at an insurance firm in London, has been working as a Kate Middleton double for two years after several acquaintances pointed out the similarity.

This was her first outing as Pippa Middleton.

It remains to be seen if Jodie’s posterior gets the same fan base as her famous alter egos did and ignites a national obsession! 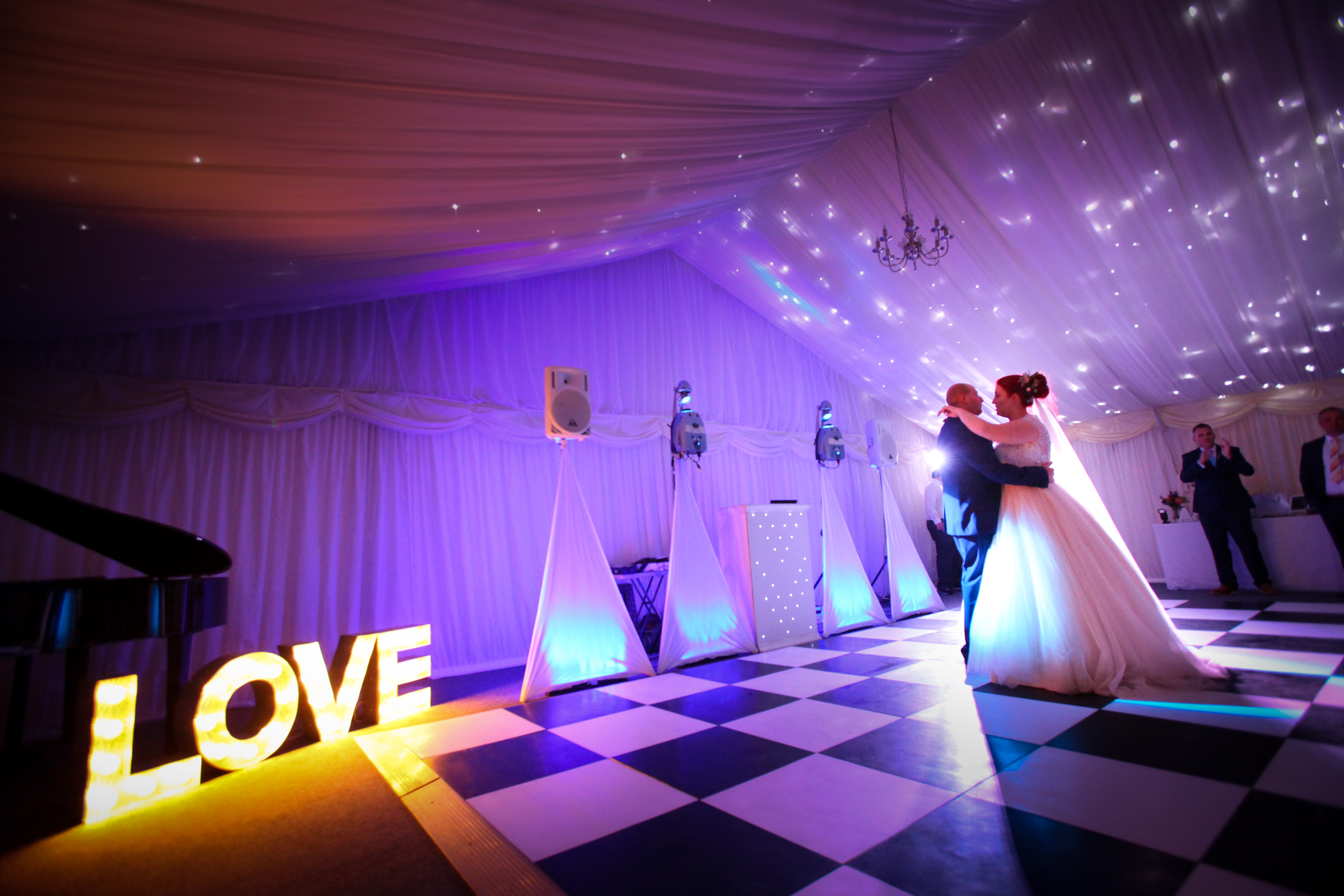 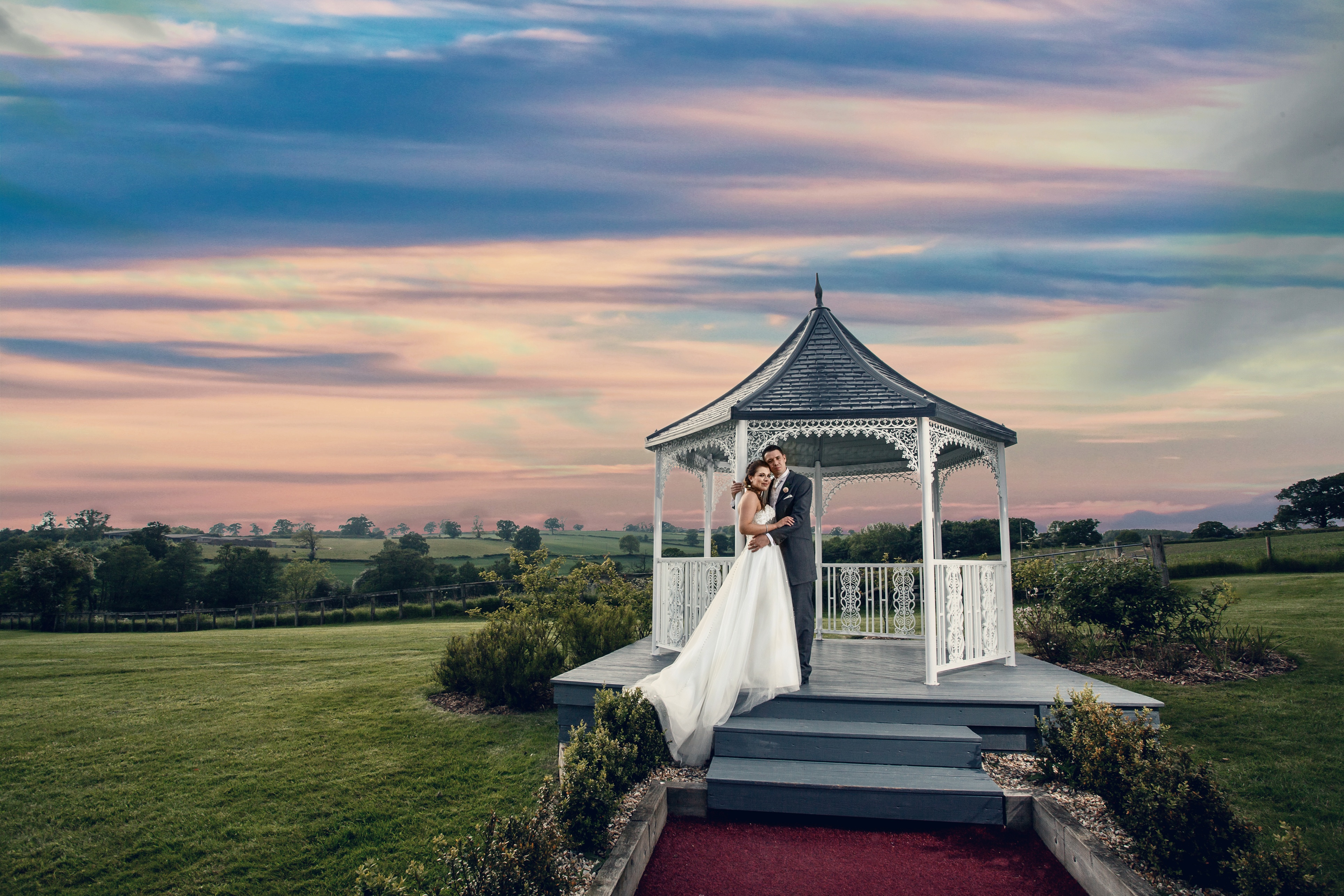 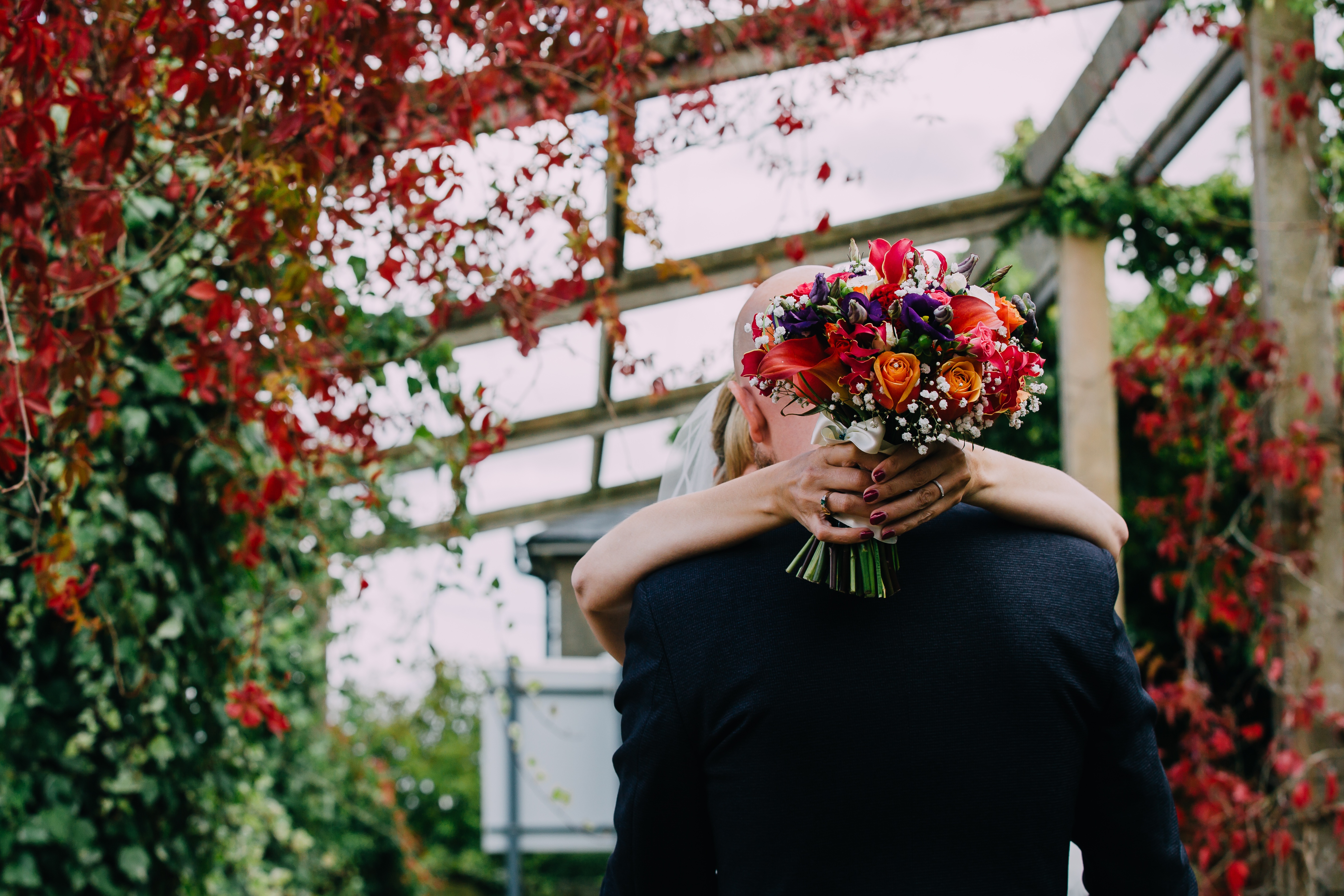 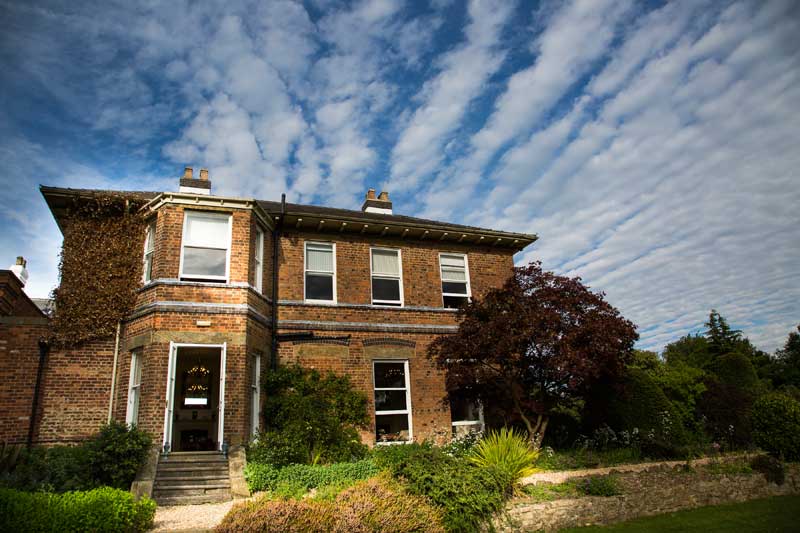